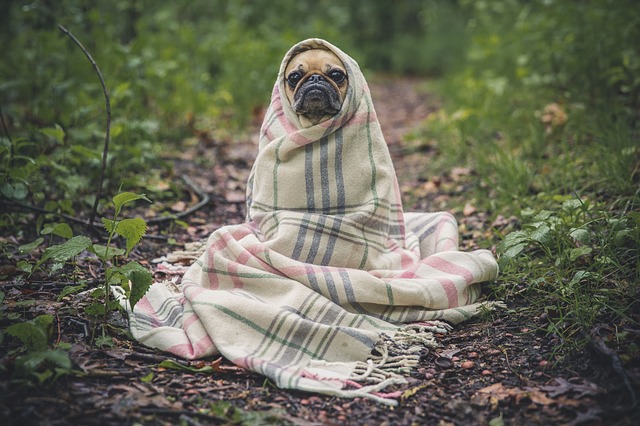 The fastest-growing segment of city parks is dog parks, according to the non-profit Trust for Public Land.  A century ago the demand for parks was for playgrounds for children.  There has been a demographic shift of more households with dogs (43 million) than with kids (38 million), thus the increase in demand for dog parks.

When our son moved back to the area a couple years after graduating from college in Texas he lived on Capitol Hill in Washington, DC with his dog named Jack.  He frequently ran with Jack and of course took numerous walks; but their favorite activity was going to the dog park in the community.  Most dog parks are configured with a double access fence at the entry/exit to prevent escape dogs!   Upon entry the pooch can run free!  In the summer some parks feature “kiddie” pools filled with water for cooling off in the heat.

There is a dog park etiquette – each owner agrees to clean up after their pet.  Further, if a dog becomes aggressive or not friendly to playmates and people – denial of privileges may result.  At the dog park our daughter Callie frequents in Austin with her pup Zane, there is an unofficial “mayor” of the dog park.  This person is usually a regular and knows all the dogs and their owners.   New dogs and owners are introduced to the other regulars.  On Fridays and holidays at some parks human attendees will bring refreshments to share.  Visiting a dog parks is a social opportunity for all!

Arlington, Virginia is in the top 5 cities in the United States with the highest per capita number of off-leash dog parks.  There are currently 7 dog parks in Arlington which equates to 3.2 per 100,000 human residents.  Arlington, Virginia is inside the beltway of the Washington, DC metro region.  Once you cross the bridge from the city to Virginia, Arlington is where you first arrive.  Thus Arlington has an urban feel, considering that it is the suburbs.  It is soon to be HQ2 for Amazon and is a popular place to live for professionals both young and old alike, dual income couples, young families and empty-nesters.  In fact, Arlington is a top choice with most every segment of the population because of the wonderful location and amenities such as dog parks.

Karen Briscoe and Lizzy Conroy and their team of agents at HBC Group at Keller Williams would be delighted to help you find a home for you and your pets in the Northern Virginia, Washington DC and suburban Maryland areas. Please reach out at: www.HBCGroupKW.com, 703-734-0192, Homes@HBCGroupKW.com.