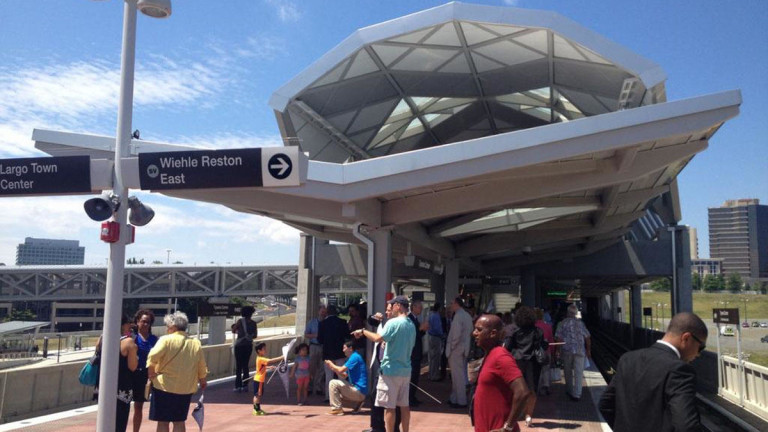 Every home owner in Reston is asking the same question.  Is the Wiehle Avenue metro station creating more demand for home ownership?  The analysis for the past two years shows a resounding yes, at least in two of the three Reston zip codes for single family homes.

The zip codes closest to the Wiehle Ave metro station are 20190 and 20191.  Zip code 20190 is north of the Dulles Toll Road to Baron Cameron Avenue and is comprised mainly of townhouses and condominiums with a concentration at the Reston Town Center.  Reston 20191 is south of Dulles Toll Road to Lawyers Road and has a higher number of single family homes.  Zip code 20194 has borders from Baron Cameron to Route 7 and is considered one of the top 20 zip codes in northern Virginia for most expensive sales.

During the first 3 quarters of 2015, there was a whopping 29% increase in the number of sales of single family homes over the first 3 quarters of 2014, with most of that increase in south Reston 20191.  That is good news for Reston home owners as it shows there was 29% more demand in their zip code than the previous year.  The chart shows that the biggest increase, not surprisingly, was in the pricing bracket of under $750,000 with 40 more homes sold in 2015 versus 2014.  In the $750,000 to $999,999 bracket there were almost equal number homes sold and over $1M bracket there were a total of 5 homes sold in 2015 versus 3 in 2014.
Can this increase in demand all be attributed all to the Wiehle Avenue station opening?  Who knows for certain, but the statistics from NVAR show that overall in the northern Virginia area counties of Fairfax and Arlington, the increase of home sales for the first 3 quarters of 2015 was 6.8% more than 2014, far less than Reston’s increase.

The signs for positive market conditions are aplenty in Reston especially in the zip codes closest to the Wiehle Avenue metro station.   Anytime we have more buyers than the previous year is very good news for the market area as it indicates an environment for potential price appreciation, which we all would welcome in Reston.

Jenny McClintock is and active and experienced Realtor® with Keller Williams in the Northern Virginia market place and would be delighted to assist whether for home buying or selling. Please contact via the means most convenient for you: www.HBCRealtyGroup.com, 703-731-2412, Jenny@HBCRealtyGroup.com. 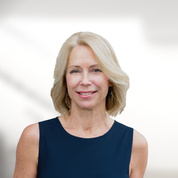 Jenny McClintock is a Vice President at HBC Group. Jenny enjoys walking sellers through the often complicated selling process and ensuring a smooth transition. This experience carries over to her work with buyers, ensuring that they are able to write a competitive contract and secure the home of their dreams at the best possible price! Jenny has lived in Northern Virginia since 1992, originally from Ohio and a graduate of Bowling Green State University with a BS in Journalism. Before transitioning into real estate she had an 18 year career selling corporate financial training B2B.
Read Full Bio